In the world of numismatics collectors like to collect old collectible coins. In our online store we have franc coins that commemorate historical figures such as General Lafayette, events such as the Olympics.

In France from 1795 until January 1, 2002, the franc currency was used. Currently the official currency in France is the Euro. 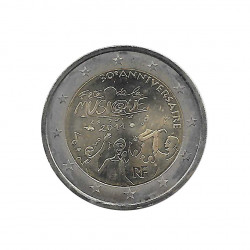 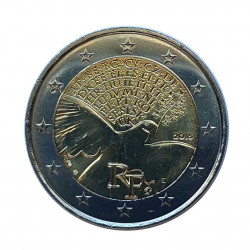 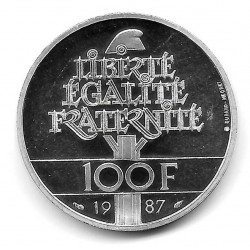 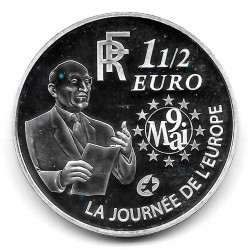 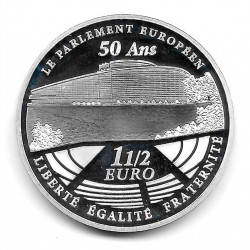 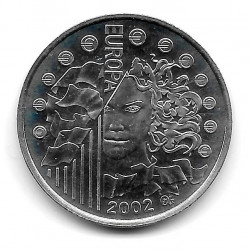 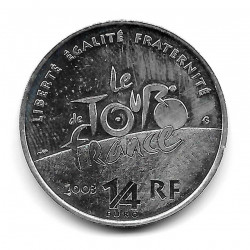 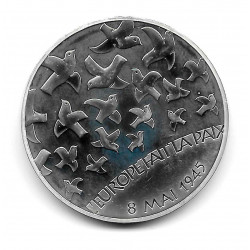 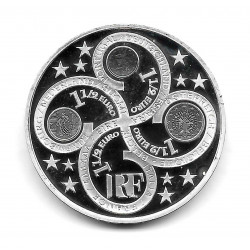 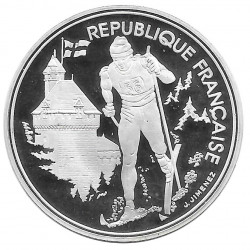 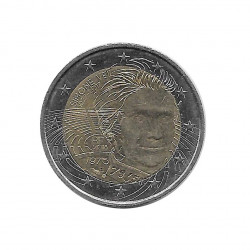 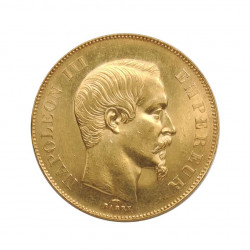