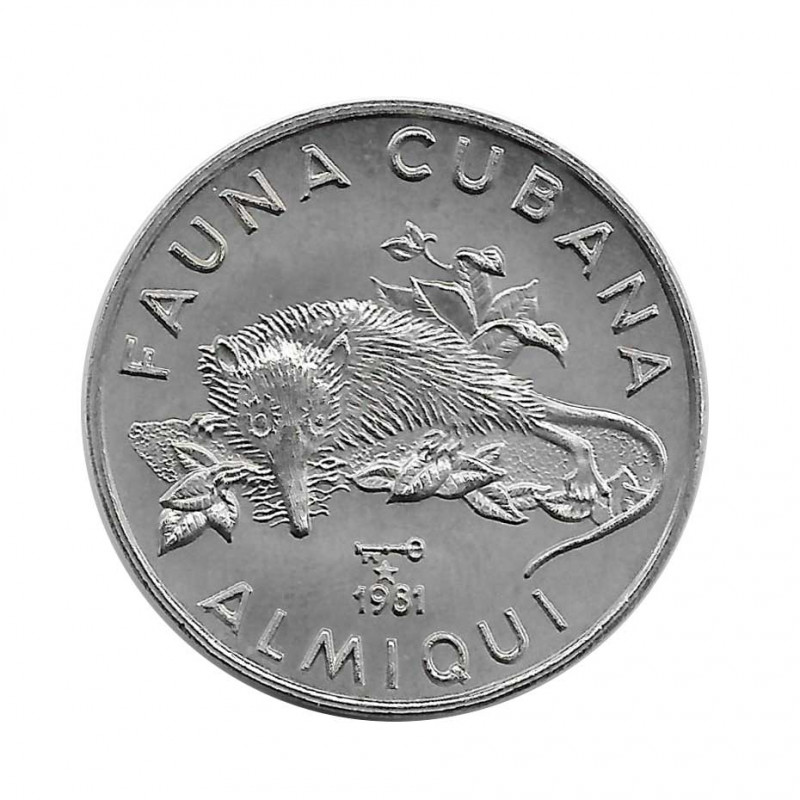 Cuba commemorative coin of 1 Peso of the year 1981. Uncirculated (UNC).

This coin commemorates the Almiqui. It is an insectivorous primitive mammalian land animal. It only inhabits the wooded regions of Baracoa (Cuba). It is said to be primitive since it is considered an animal of the oldest that exist.

At present it is in danger of extinction due to its low reproduction rate and the predation of other animals such as the wild cat, which is its greatest threat. 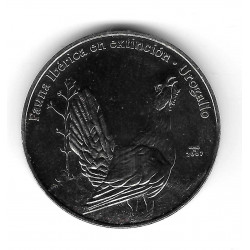 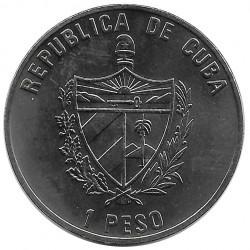 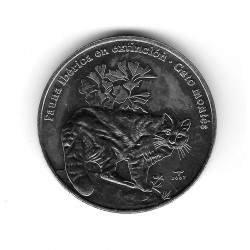 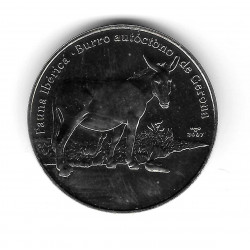