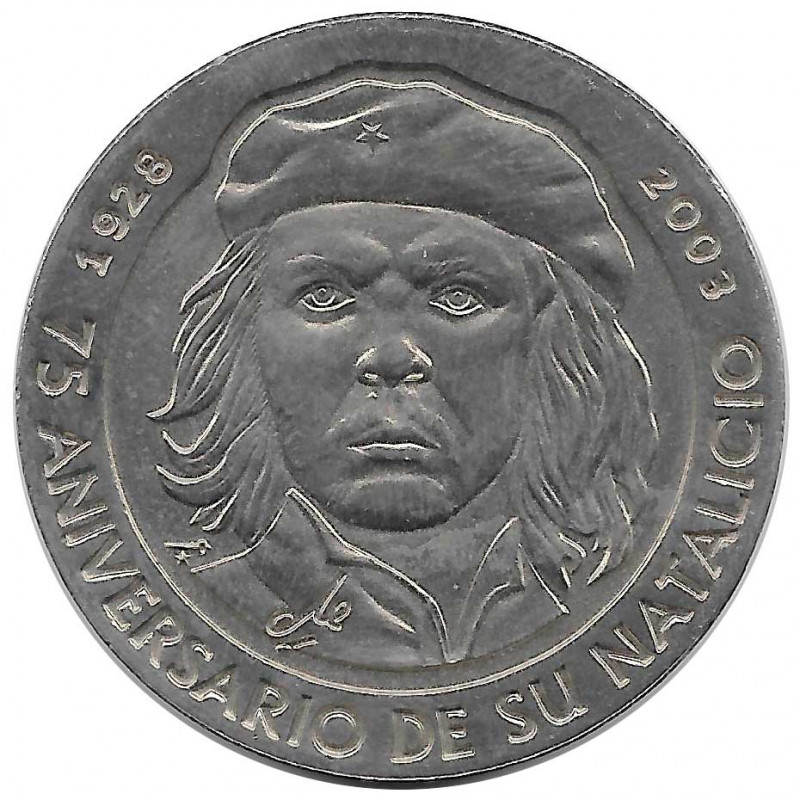 This collectible coin commemorates the 75th anniversary of the birth Che Guevara (1928-2003). 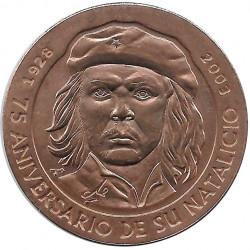 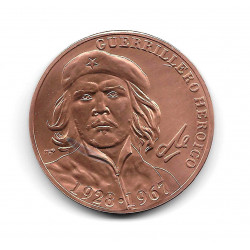 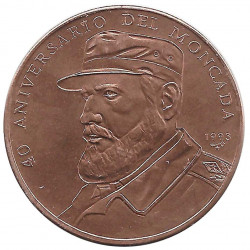 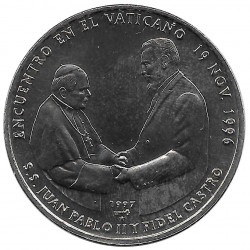