This coin refers to the Battle of Trafalgar, remembering the 300 years of history. Said Naval Battle took place on October 21, 1805 in front of the Cape of Trafalgar, near the Rock of Gibraltar. The British managed to take the victory (Admiral Horacio Nelson) in front of the Franco-Spanish ships (Villeneuve). 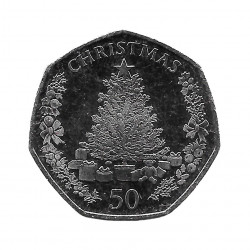 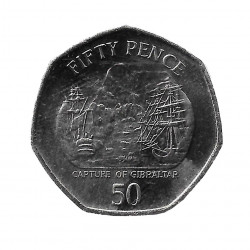 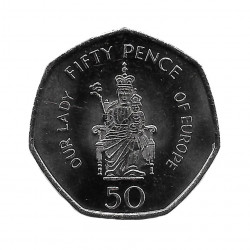