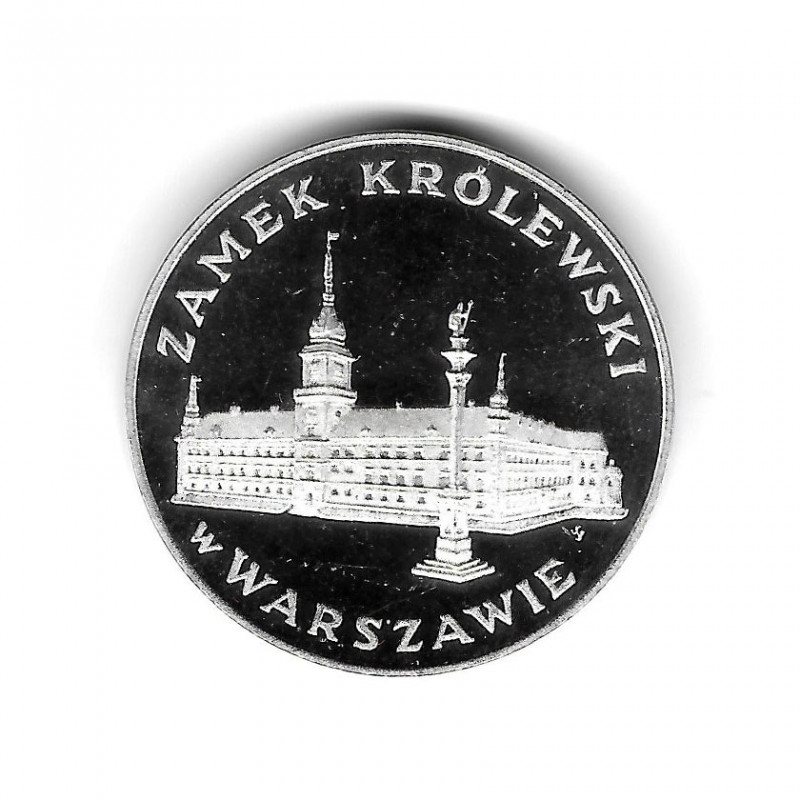 This collector coin commemorates the Royal Castle of Warsaw.

The Royal Castle of Warsaw was built at the end of the 16th century by King Sigismund III. It is in front of the famous segismundo column and stands out for its red color of the facade and its baroque style.

In the middle of century XVII it was destroyed by the wars with Sweden and was not reconstructed until the reign of the Wettin dynasty.

In September 1939 it was bombed by the Nazis during the Siege of Warsaw.

Today it is open to the public so we can visit its interior and find its museum of furniture and paintings. 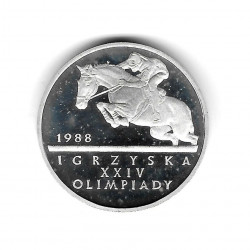 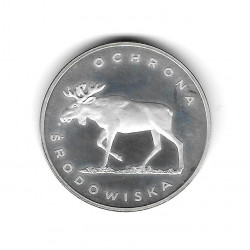 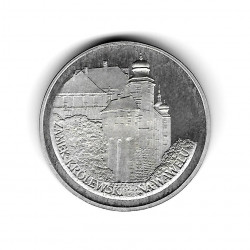