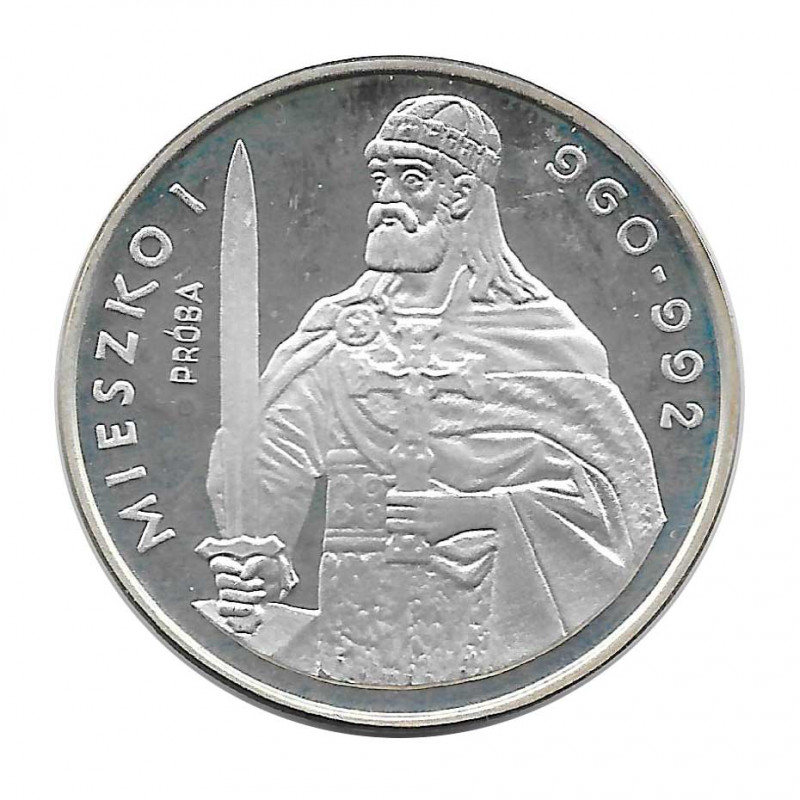 200 Silver Zloty coin from Poland of the year 1979 PROOF. Trial Strike coin. Commemorate Mieszko I the first Prince of Poland.

This silver coin (trial strike coin) commemorates the first known prince in Poland. He was son of Siemomysł and was in charge of the government between years 960 and 992. During his mandate the inhabitants of the state changed their religious thoughts to Christianity and proclaimed Duke of Poland in the year 962. 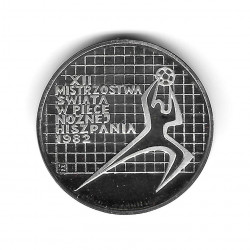 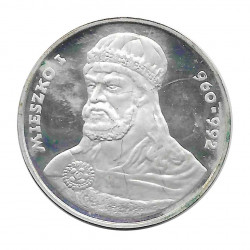