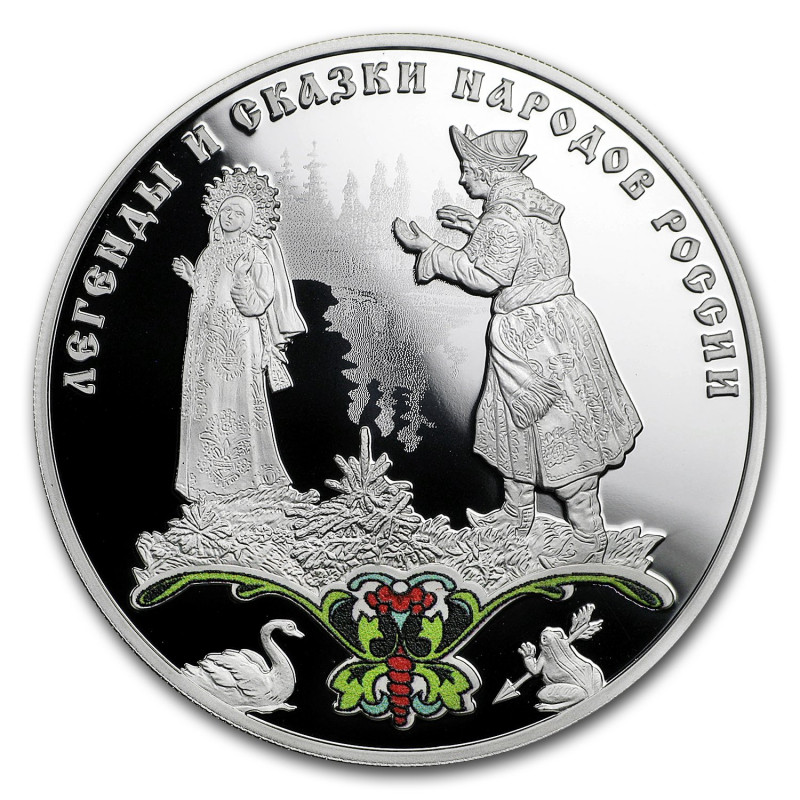 Coin of 3 silver rubles of Russia of the year 2017. Proof with certificate of authenticity.

The context of this Russian story of the Princess Frog is quite similar to the story of Snow White.

A princess goes out to tour the large gardens of her palace and suddenly a witch appears who enchanted her and turned her into a frog. The witch tells her that until a prince kissed her, she was not going to be a princess.

After this unfortunate incident the princess cries a lot. One day a prince passes by and the princess tells him that she is not a frog but a princess, but the prince does not believe her and leaves.

The princess continues crying and crying until another prince passes by and tells her the whole story again. This prince believes him and gave him a kiss, but since he does not believe it at all, the princess has the frog face. 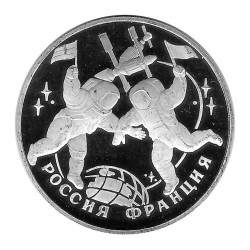 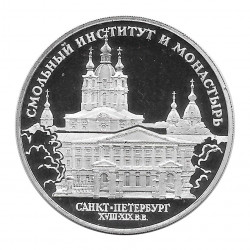 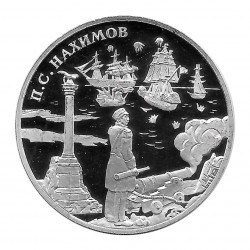 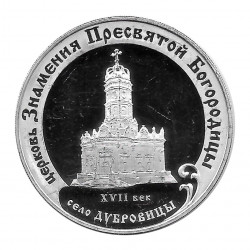