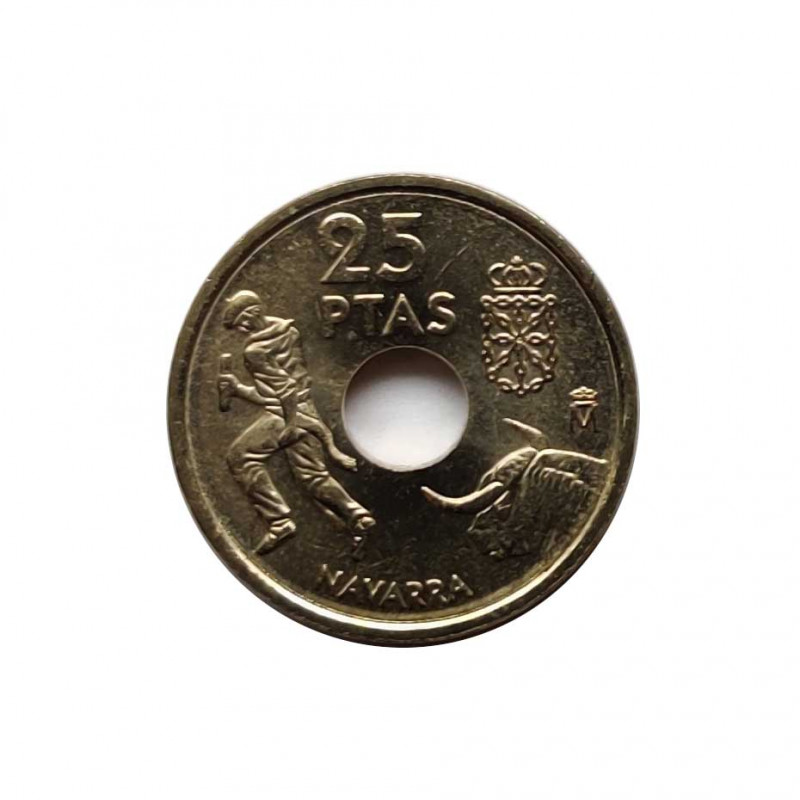 Commemorative coin of Spain of 25 pesetas of the year 1999.

This collectible coin commemorates the feast of the city of Pamplona (Navarra) which is celebrated every year from July 6 to 14. It is the best known party in the world with the show of the "encierro". The bulls are released through the streets of the city where the people (called mozos) who run in front of the bulls are also protagonists. It is an impressive and dangerous show in which the "mozos" play their lives. 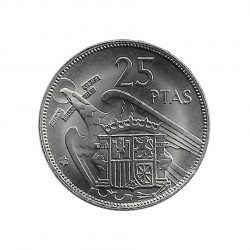 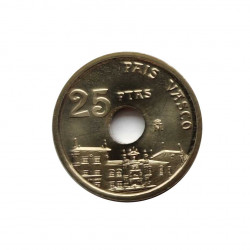 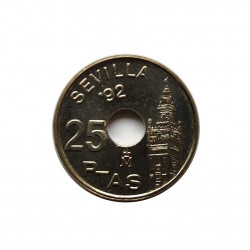 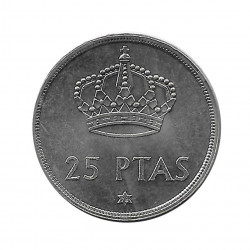