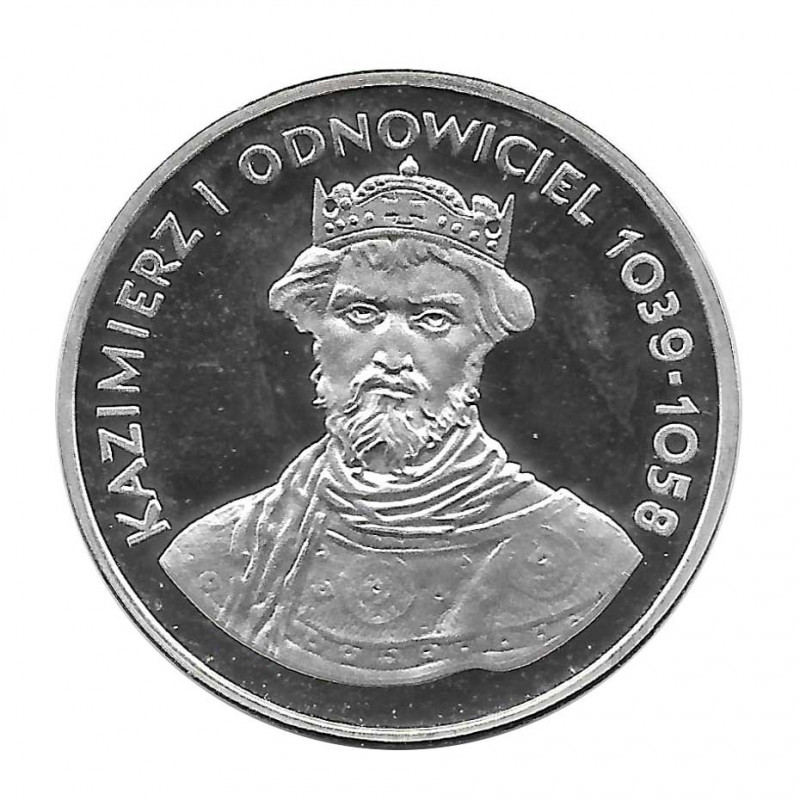 This collector coin commemorates to Kazimierz I Odnowiciel.