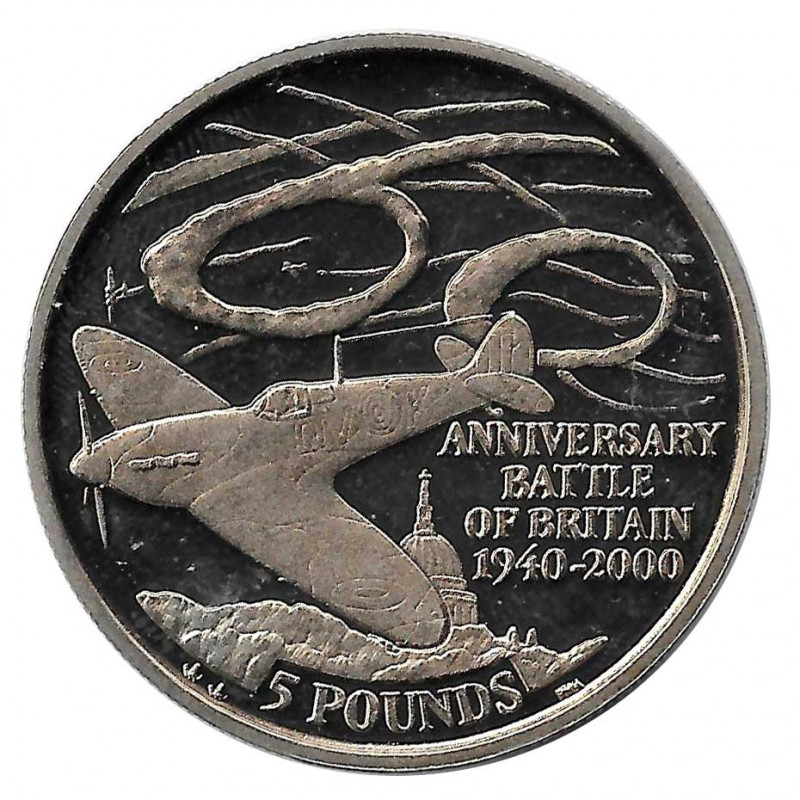 Commemorative coin of Gibraltar of 5 pounds of the year 2000. Uncirculated (UNC).

This collector coin commemorates the 60th anniversary of the Battle of England disputed in the English Channel in 1940.

This coin commemorates the air battles suffered in the Battle of England in the English Channel between the months of July and October 1940. Today it has been the largest air battle in the world and was the first time that Germany was defeated.

Although the German pilots counted more experience in aerial combats than britanics, they could not destroy the British Royal Air Force (RAF) to later invade Great Britain in the well-known Operation Sea Lion. 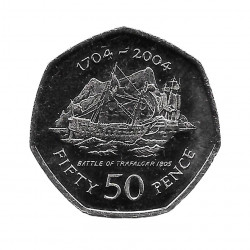 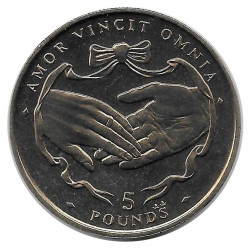 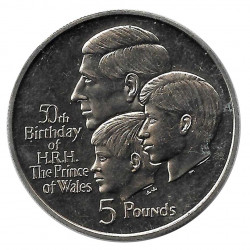 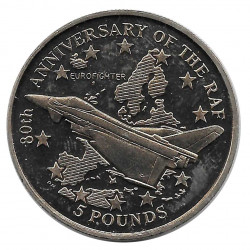